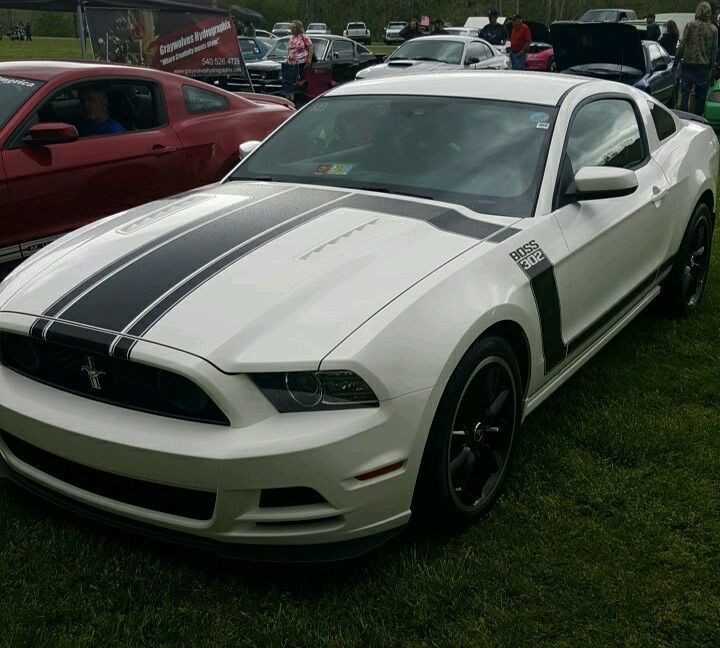 Feel free to ask me any questions about the car : dagnydcciraco@ukdirectors.net .

This car has been babied since new. Never even driven in the rain or on wet roads. I have all the original
documents including the Boss owners kit and window sticker.