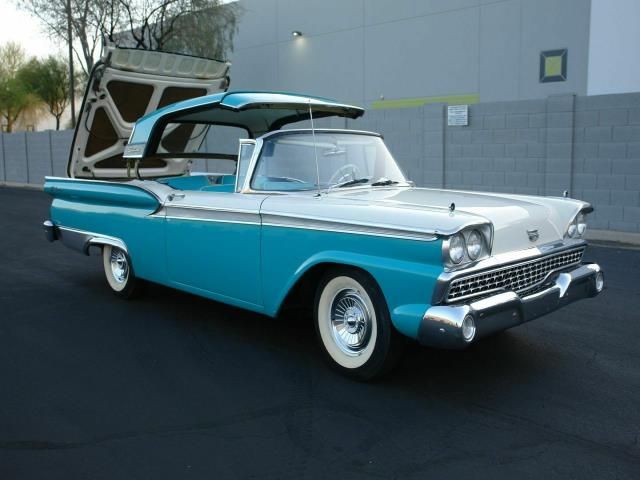 1959 Ford Fairlane Power Hardtop Convertible that is as original as you will find..!! Power windows, Power Top, V-8 Engine, Automatic transmission, No rust, Clean paint, Clean interior. This Fairlane runs and drives great and is ready to roll.