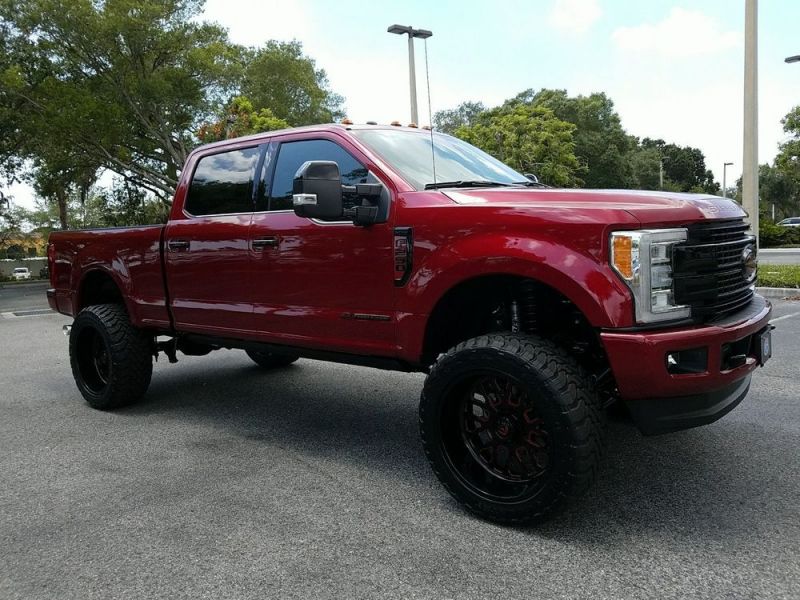 If you have any questions please email at: coreycwwilcock@southamptonfans.com .

THIS TRUCK IS A 100% SHOW STOPPER, IT IS SURE TO TURN HEADS WHERE EVER YOU GO. THIS PLATINUM IS LOADED WITH OPTIONS FROM THE FACTORY AND THEN WE WENT ABOVE AND BEYOND AND ADDED THE FOLLOWING: BDS suspension lift with Fox Racong shocks, 24" Fuel wheels with custom paint to match the truck, 37" Toyo Open Country tires, custom painted trim and badges, and DUB infa-red ceramic window tint, Linex spray in bed liner with color match and Kevlar coating.