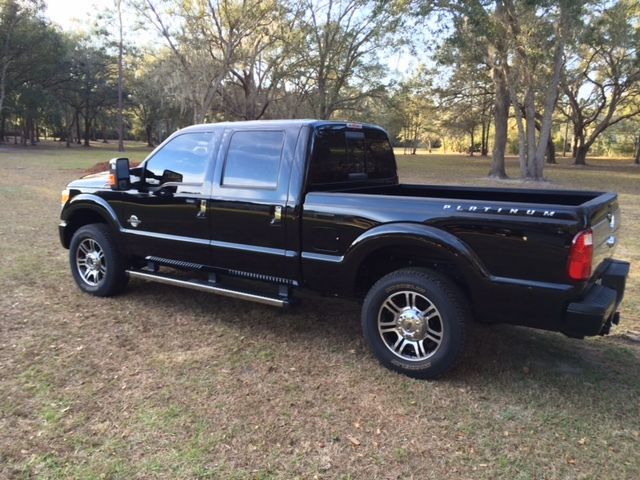 Just email me at: reidrmmostafavi@mancityfans.com .

Up for sale is my 2016 Ford F-250 Diesel Platinum 4x4 with only 2,800 miles. I bought this truck brand new, its
never spent a night outside always garage kept. I took the truck on two trips and I just don't drive it like I
should. You won't find a truck this nice with the miles for the price. Save thousands the truck is still under
warranty!! Title in hand, serious inquires only.