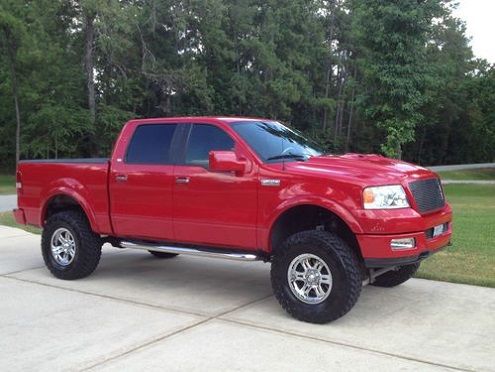 Fx4 offroad package. New tires. New battery. I have a photo of the window sticker in the pics for viewing. Drives like new. Everything works flawlessly as it should.