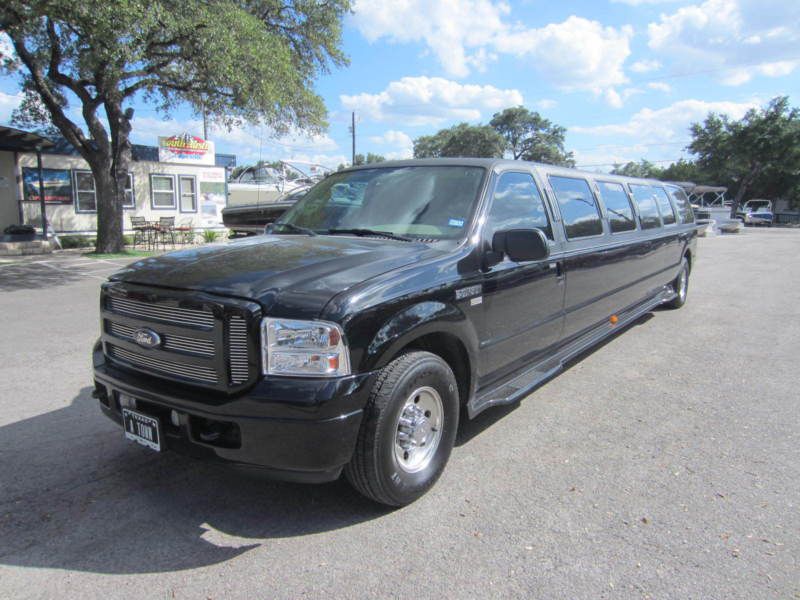 Please email me with any questions or requests for additional pics or something specific at: machellembbenzee@ukwalkers.com .

Excursion made into Stretch limo by Executive coach builders. Not your average limo, anyone can get in and out with
ease. Very comfortable and ready for the next outing.

This is a very clean garage kept limo, has regular oil changes done and I just had a full check up done in March