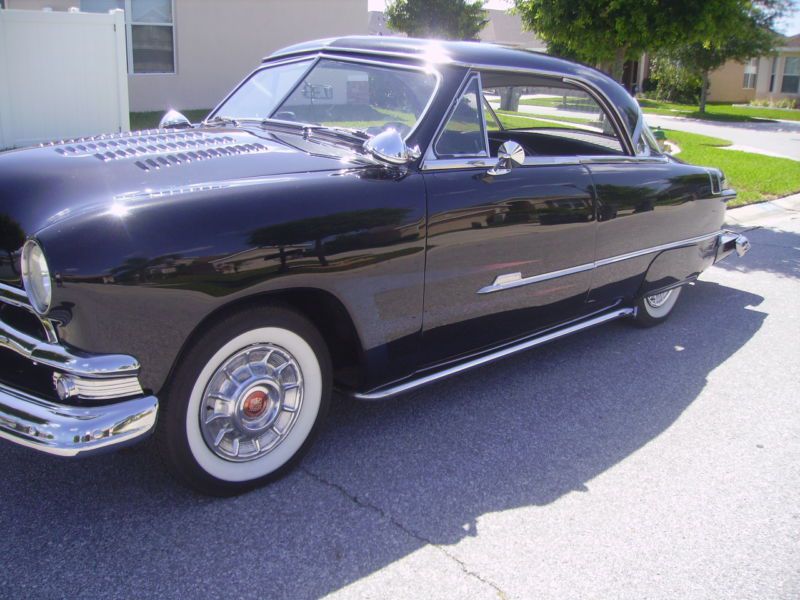 Please email me with any questions or requests for additional pics or something specific at: joiejnnakamatsu@churchsociety.net .