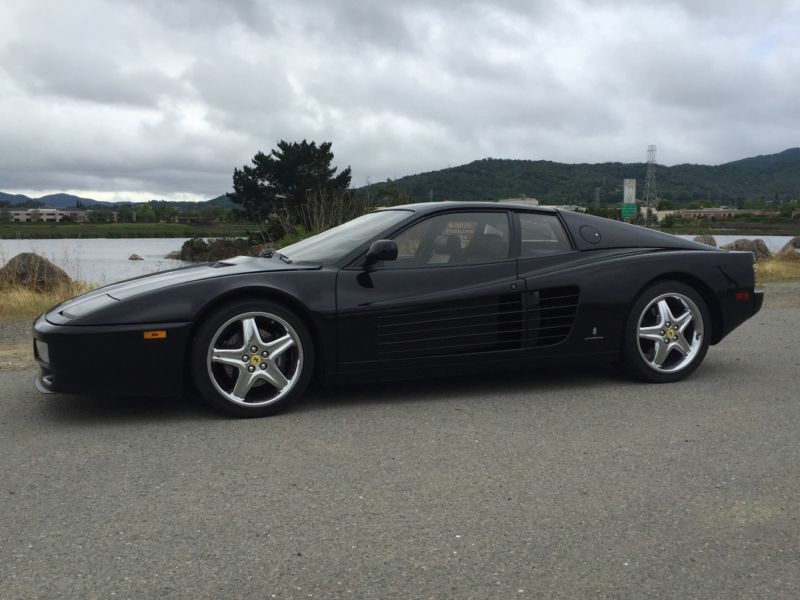 INCREDIBLY BEAUTIFUL 512 TR! TWO SETS OF WHEELS,TOOL KIT, FACTORY EXHAUST AND AFTERMARKET EXHAUST. THIS CAR IS
NEAR PERFECT AND WANTS TO BE DRIVEN!!
This 512 TR serial number 95253, assembly number 12217, built in July 1992 is one of very few US Spec model year 93
512TR's Built. Full major service performed and clutch replaced at the same time in July of 2015.
The car has covered less than 100 miles since July of 2015.
This is a true no stories example that needs nothing.
Included with Sale:
Complete Tool kit
All Books
Service Records
HRE Wheels & Tires (Black)
Original Exhaust system