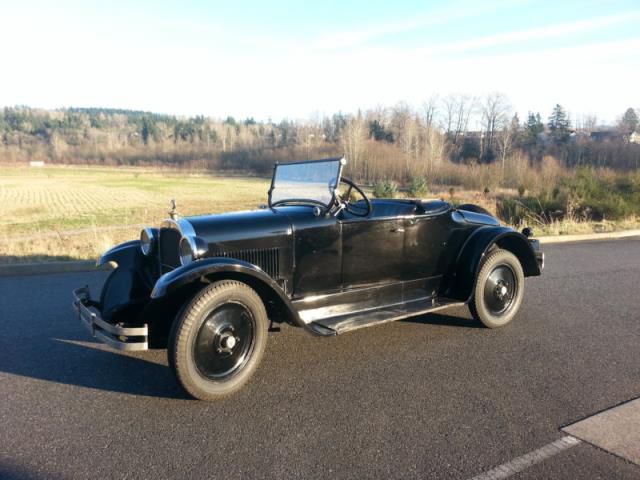 Older restoration, runs and drives good. Nice reliable parade car. Controls are like a modern car has a 3 speed on the floor clutch on the left brake in the center and gas on the right. also has electric start. needs a speedometer cable (missing), fan pulley (wobbles but works), no top. comes with cover, manuals, and original tool kit.