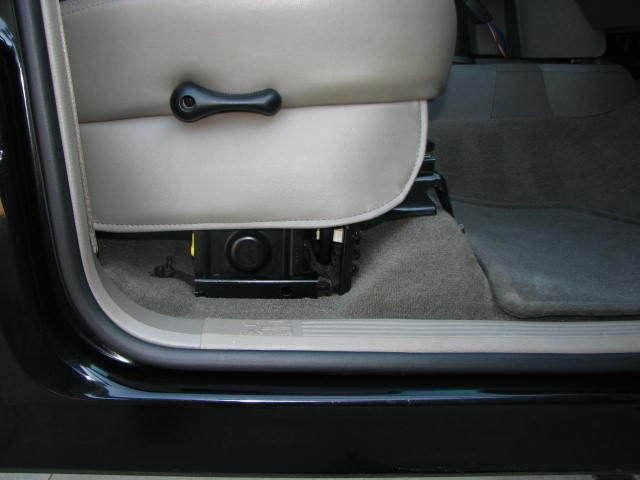 2006 Dodge 3500 Mega Cab - 26,3XX original one owner miles, never in snow or salt, never off road and stored under a custom car cover (included) in a heated building. The interior is like new and has never been smoked in as well. Real Mopar SRT-10 hood, original paperwork including window sticker, all manuals and both keys. Professionally installed 6" Super Lift with shock mounts and 12 (twelve) Bilstein shocks - 6 in the front, 4 on the rear and 2 steering stabilizers. Also, the front springs, shock mounts, sway bar, trailing arms and steering linkage parts were custom powder coated. Truck is sitting on 37x13.5x20 Pro Comp X Terrains mounted on 20x12 American Racing Rims. Interior is mint two tone leather, all door speakers upgraded and has two Rockford 12" subs, a Rockford amp and a Kenwood head - trust me, it's a GOOD system. Cummins Edge Evolution programmer with hot unlock level 6, Bully Dog air box, 5" Bully Dog exhaust with a 6" tip - definitely has a sound of it's own