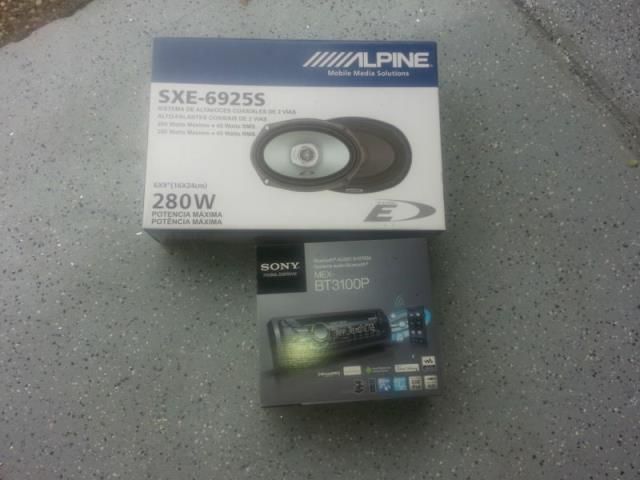 1993 Dodge D350 Dually Turbo Diesel Long Bed One Ton Truck 3500 This is a mint truck, and has the following new items installed plus engine and transmission has been rebuilt and was just painted. All new stuff added plus rebuilt engine and transmission since it was declared salvage. Thus if you are looking for a very nice looking Dually truck to pull your trailer or 5th wheel and only want to drive it anywhere, this truck is for you especially if do not want to pay over $50,000 to do the same thing, and lose money over time. This truck will soon be a collector items and start going up in price! This truck is an automatic w/ air conditioning and power windows This truck has lived its life in California, and NO RUST!Â· WindshieldÂ· Tinting of rear and side windowsÂ· Front GrillÂ· BatteryÂ· Paint (2 tone)Â· Side moldingÂ· Rear LensÂ· Cab light lensÂ· Third wheel trailer hitchÂ· Wheel coversÂ· Front Seats upholstererÂ· Door panelsÂ· CarpetÂ· StereoÂ· SpeakersÂ· Front BumperÂ· Rear BumperÂ· Truck Bed LinerÂ· Head Liner Chevy, Ford 350, 250 Ramcharger