Title And Or Paperwork on 2040-cars 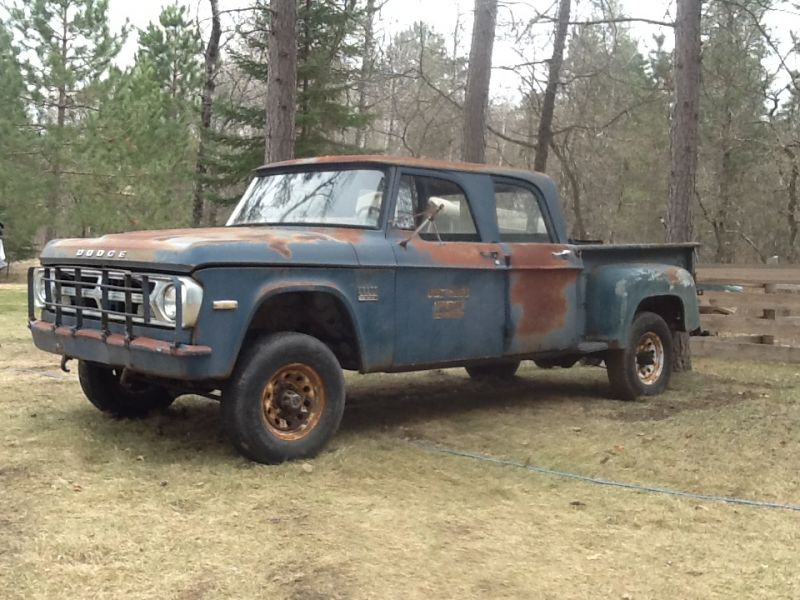