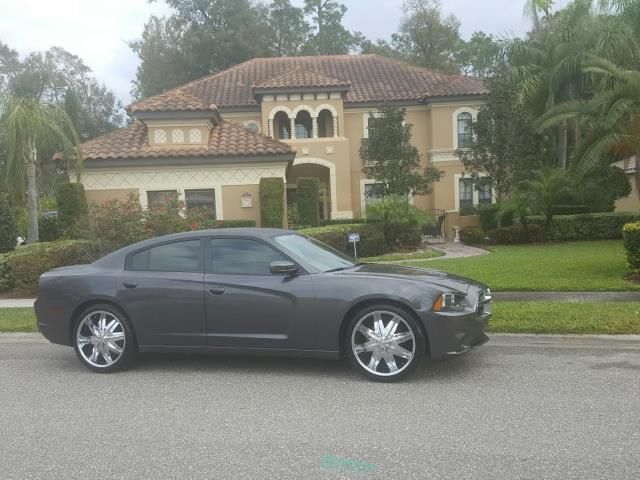 2013 Dodge Charger. The Car Is In Great Condition Both InsideAnd Outside. Upgraded 22' Rims And Tires Which Cost Around 1500$. GarageKept. Never Smoked In And Always Adult Driven. 42k Original Miles. **small DentOn Trunk Lid And Front As I Show In Pictures** My Wife Is Expecting And We HaveSince Upgraded To A Suv. Blue Tooth Radio, If You Would Like To See It
Contact only by mail : booteshabelsky@yahoo.com