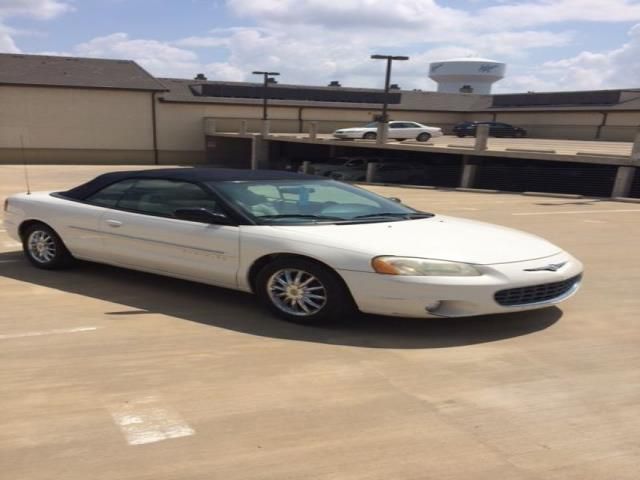 Want a chunk of the new Fiat Chrysler Automobiles? Shares of the newly joined (technically) Dutch automaker will begin trading on Monday on the New York Stock Exchange. The company itself will become a single entity on Sunday.
According to The Detroit Free Press, the new FCA will be the world's seventh largest company after Fiat shareholders' chance to oppose the merger expired on October 4. To prevent the merger, shareholders would have needed to exchange at least 500 million euros in shares for cash.
On Monday, current shareholders of both Fiat and Chrysler stock will see their shares converted into an equal number of FCA shares, the Freep reports.