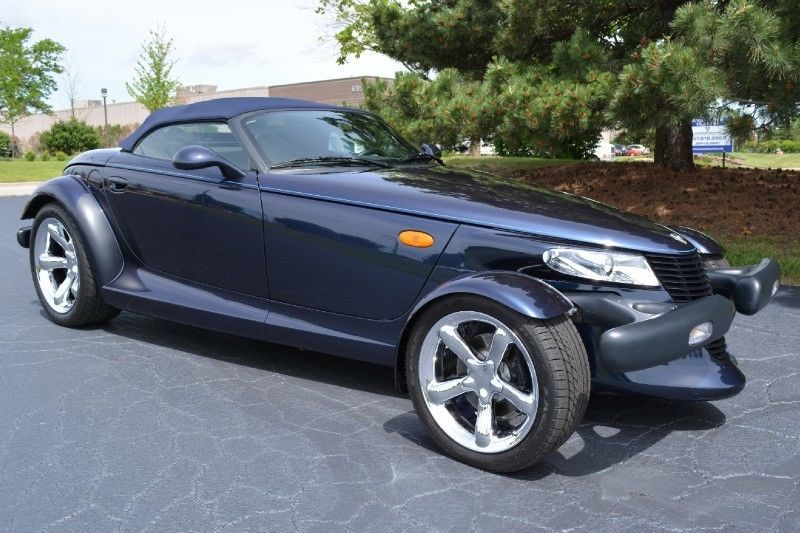 Just email me at: naidanbbiggerstaff@ukmechanics.com .

2001 Chrysler Prowler. 1,930 Original Miles. Every part of this Vehicle is in Like New Condition. Exterior color is Midnight Blue Pearl.