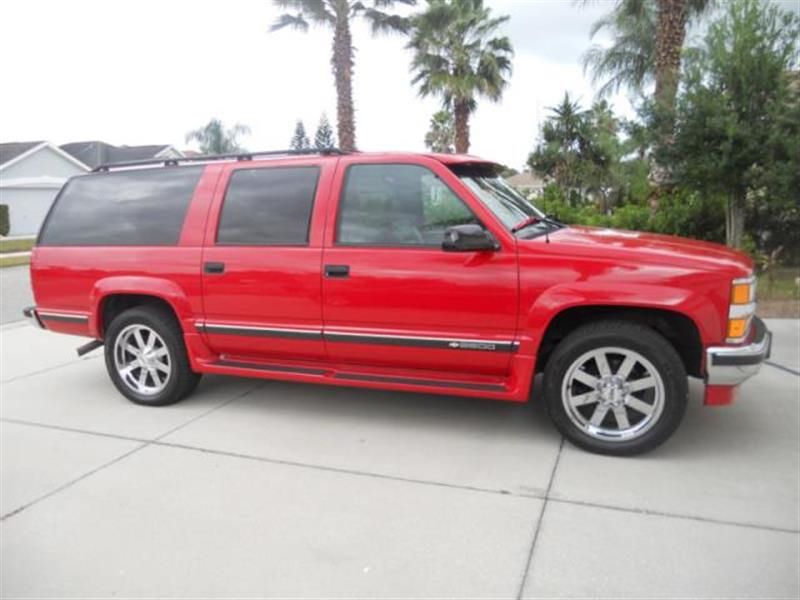 Please contact me only at : RaymondSherwine244j8@yahoo.com Low Mileage. Towing package. I only towed a corvette. 2 sets of tires and rims.Thick gorilla floor mats. Very great condition. Owners manual, NEVER in a collision of any sort. Original paint.