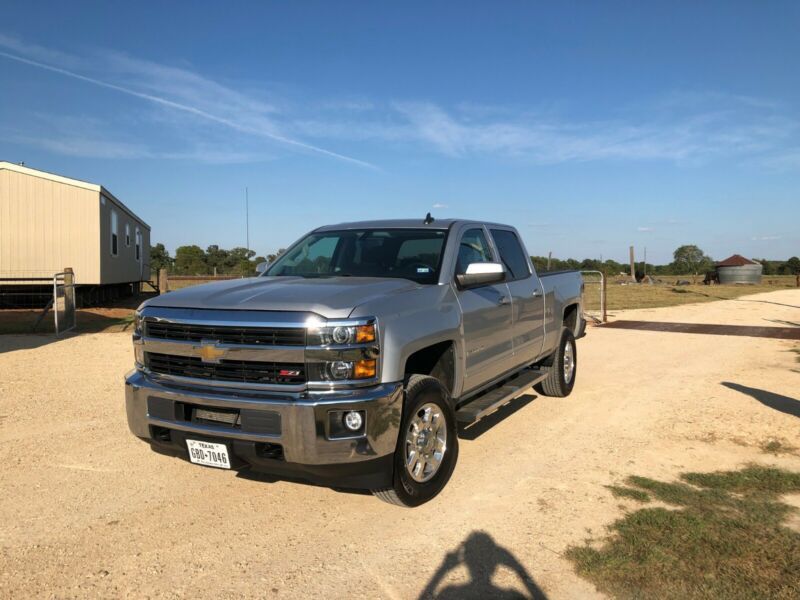 This very well maintained truck has just been detailed and is ready for its new owner.
This is a strong capable 4x4 with the desirable Z71 package!