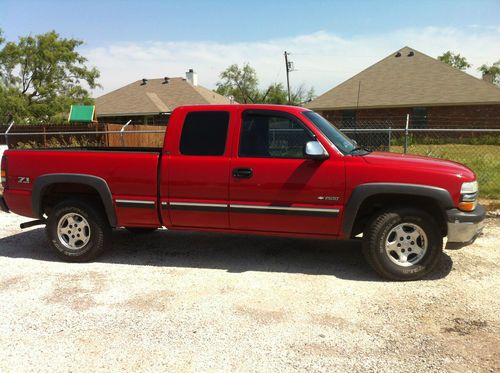 Small dent in front bumper on the front passenger side, small dent on bottom of driver's side rear suicide door, spray liner in bed.  No other issues that I know off.  Just changed the oil. Non-smoker. Not sure which owner I am, bought it from a co-worker.  The title to the pickup is clean and clear with no liens. You can bring cash and certified or verifiable funds (might consider a wire) to pickup the truck.