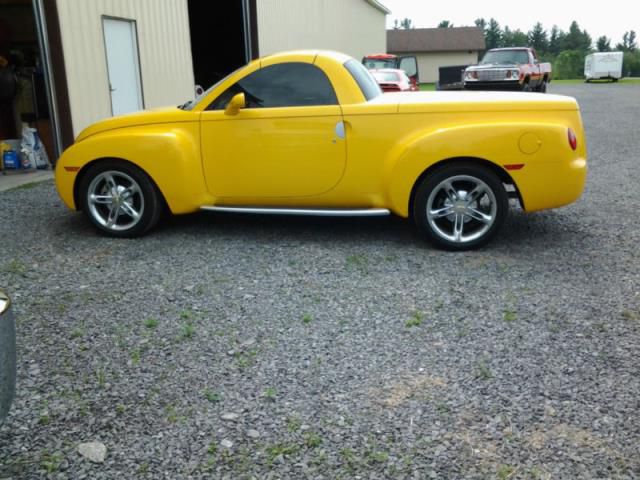 I am the second owner this car is in perfect condition always stored in heated garage you won't be disapointed
For further questions email me : kingn74gordon@mynet.com