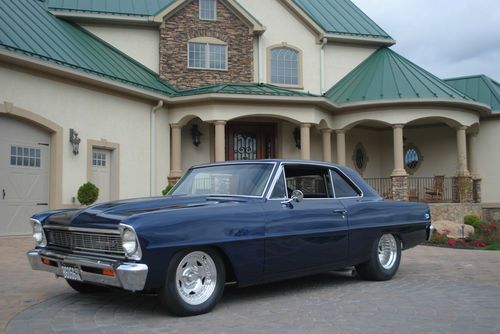 -Strange Shocks with Caltrac in rear

-Brand new smoke glass, chrome, & rubber from front to back

-Motor polished along with radiator and electric fans