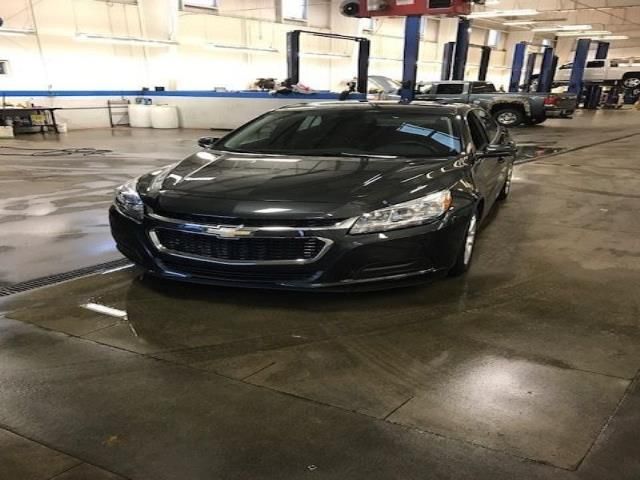 Message me at : chaddie0cywmt78@hotmail.com 2016 - Chevrolet Malibu