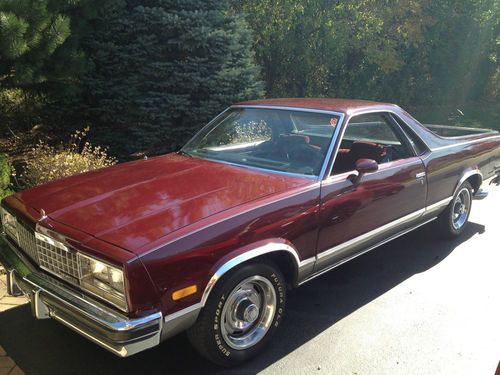 Car in very good condition.Recent paint job and brakes. Runs really good and no smoke. Interior excellent condition. 350 motor very strong. Needs new door moldings is the only thing I can think of.