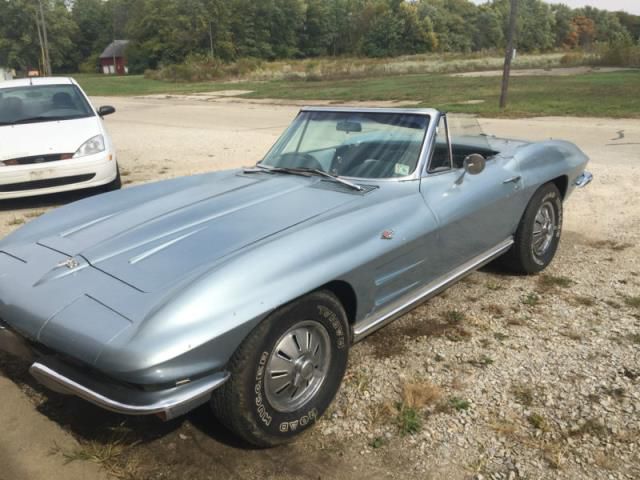 This Is A Very Nice Solid Car. It Has The Original 327/250hp Engine. The Body Is Very Straight And Solid. The Engine Runs But Runs Rough.