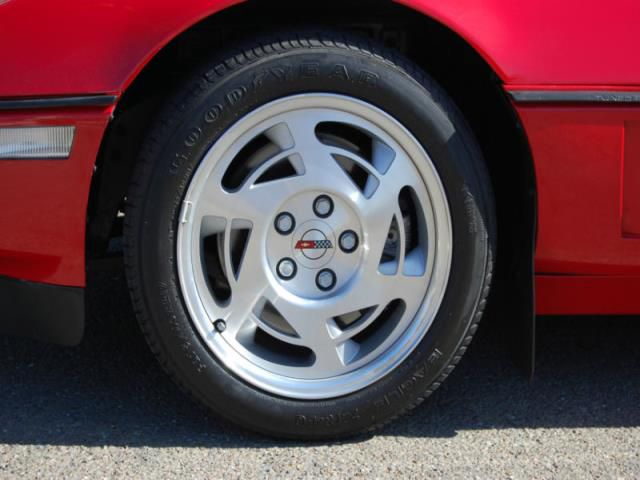 This ZR1 Corvette has just 1800 original miles and still has the New Car smell. Car has been garaged and waiting for you since it was driven off the show room floor. It has been painstakingly preserved by a Corvette collector. This special Corvette was originally delivered for $79,946.19 in April of 1990. Original documentation included straight from Corvette ZR1 Headquarters. I represent the original owner. Includes original ZR1 case, Window Stickers, Chevrolet Audio Tape, Calendar, and ZR1 Jacket. The car has no defects and is ready to drive anywhere. Donâ€™t miss the opportunity to add this to your collection. This car is listed and for sell locally. Seller reserves the right to end this auction at any time.