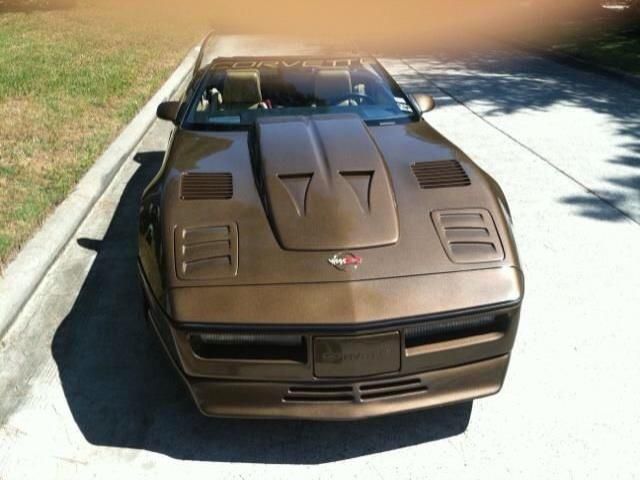 ONE OF A KIND CUSTOM CORVETTE--Excellent Condition, Garage Kept