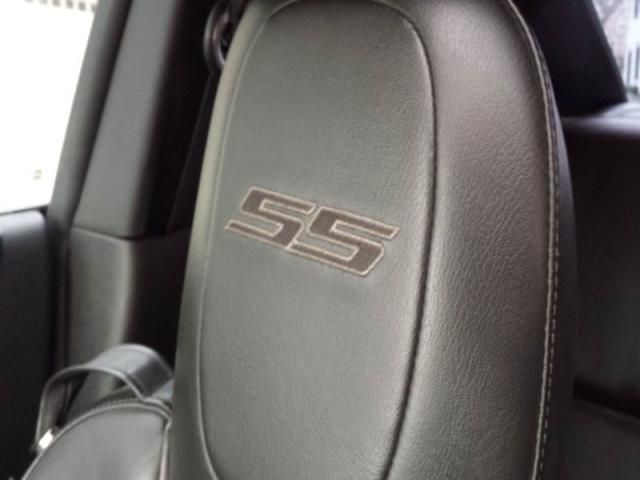 Here is an extremely unique opportunity to own a TOP OF THE LINE (they make many models and this is the peak for this year) Camaro 2SS for potentially less than $30K (check the others on ebay and at dealerships and you will see the buy it now is a steal). LOADED 2011 Camaro 2SS with the L99 6.2L V8, Halo Headlights (looks awesome at night), Heads up Display (HUD) hologram on windshield, heated leather SS badged seats, factory interior light blue light lights (also look nice at night), sunroof, OnStar, Bluetooth, traction control, paddle shift auto/stick, factory gauge cluster, Brembo brake package, premium 20" whls. w/Pirelli tires (under 3k miles), straight pipes (rumbles!), Inferno Red paint (factory match) with matte black rally stripes, factory ground effects and spoiler, premium Boston Acoustics sound system, to much to list! This car turns heads everywhere I go! Please only serious bidders.... last ebay winner was a non-pay. Thanks for looking!