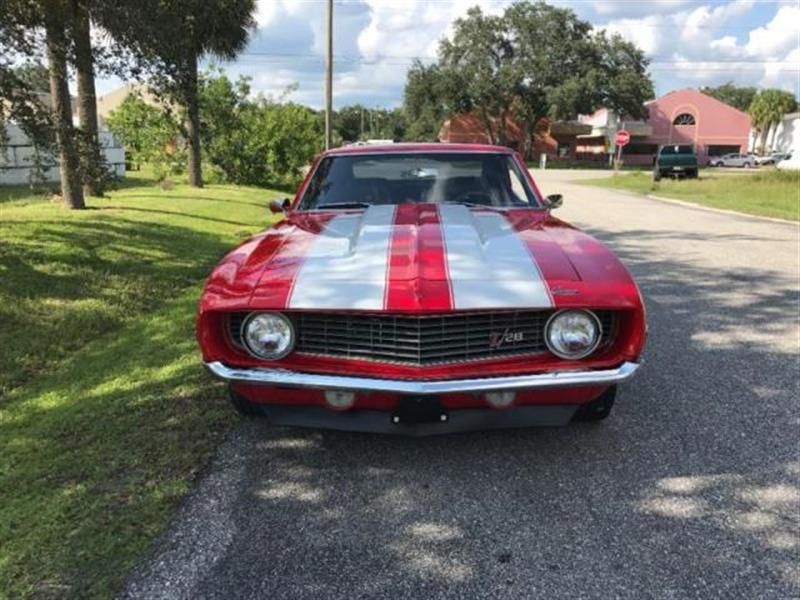 Send me questions at : denewm80a@gmail.com Up For Sale Is A Beautifull 1969 Camaro Badged As A Z 28 (clone) RestomodThat’s Updated With A Gm Performance 430hp Ls3 Backed By A Tremick T56 6 SpeedManual Transmission Holly Xmember Swap Mounts And Oil Pan Tanks Ink Fuel TankWith Internal Pump All With Only 125 Miles On Them No Expense Was Spared WithThis Swap It’s Cooled By A Massive Entropy Radiator With Dual Electric CoolingFans With A Two Speed Controller. This Car Sounds Great Thanks To The CeramicCoated Dynatech Headers And Full Stainless Dyan Tech Exhaust. Interior Is CooledBy A Vintage Air Sure Fit System With Heat And Defrost. The Dash Is Fitted WithDakota Digital Vhx Guages Along With The Center Counsel Gauges.other FeaturesInclude 4wheel Disc Brakes Modern Radio With Sub In Trunk Rally Wheels If YouHave Any Questions About The Car Of Need More Pics You Can