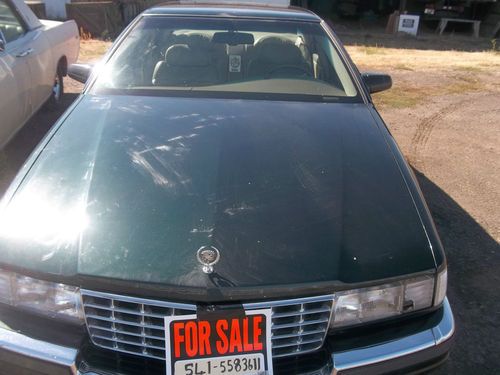 This car is 20 years old. It has a clear Oregon title. The car has 182769miles on it. It runs and drives but the transition needs fixing.  Everything else is working and it can be driven.  I am selling this car because I am preparing for a big move.  Please ask questions if you need to know more about the car.

Please note only serious bidders.  Please know that the car should be paid for within 48 hours of winning the bid. Thanks for your cooperation.  If you do not wish to buy the car after winning please notify me so that i can send a cancellation request.