Cadillac Other Esv on 2040-cars 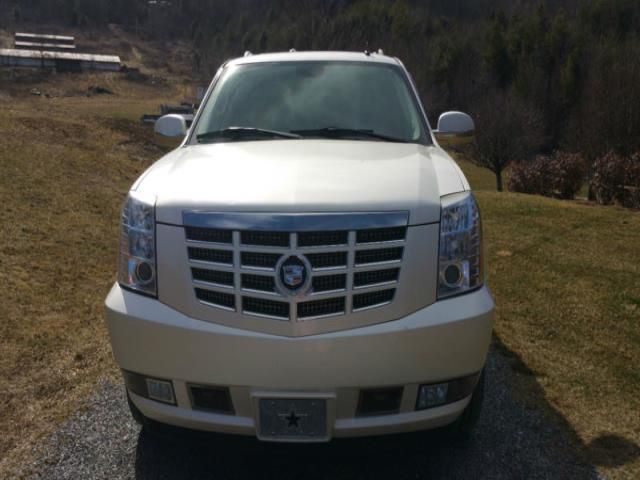 Exterior and interior in great condition. No know mechanical issues.