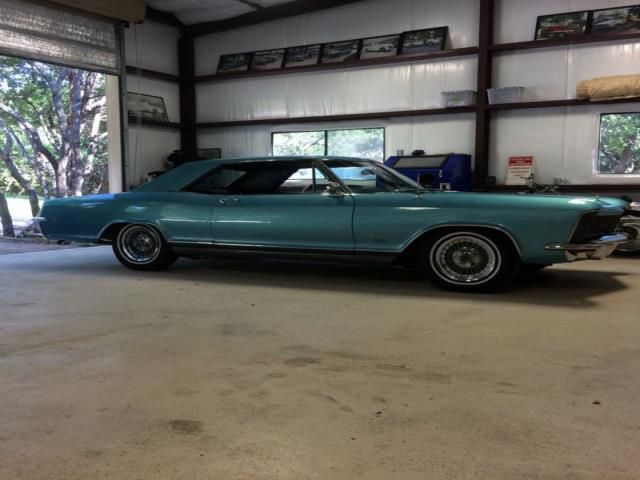 This car is very nice, has a front disc conversion, everything works except the cruise control .the clock works but gains time. All of the lights have been converted to led.it has a 140 amp alternator which explains why the clam shell headlight covers are working effortlessly I bought this car from an electrical engineer, the wiring is great ! All rubber and seals are new as well as window whiskers .The non power windows work effortlessly ,and the car is quiet on the road. This car drives as if new. The paint is very shiny , but not perfect it is driver quality, the car was born White and is now a Lexus Blue ,all the jams and trunk have been painted as well ,overall a good color change. I hope the pictures reflect the clean rust free under carriage as well as the immaculate interior.I would like to answer any questions from prospective buyers by phone ,
ANY QUESTIONS PLEASE FEEL FREE TO EMAIL : st6y6katzwayland@mynet.com