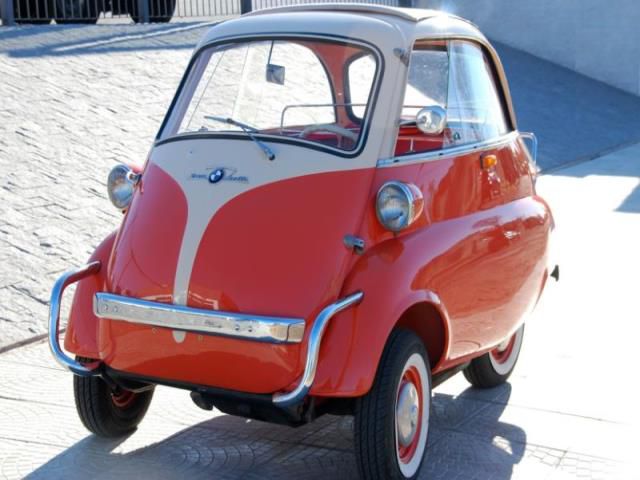 Original parts were used for restoration only. Everything has been restored, checked and done with Minusio detail. The colors are respecting the original color chart of the time. Parts with excessive wear (not restorable) with new, bought in germany is important remplazaon provider. In short, everything was done, sheet metal, paint, chassis, suspension, transmission, engine, carburetion, oil pump, Dynastar, fuel tank, electricity, rubber weatherstripping, upholstery, hood, new covers original measure.