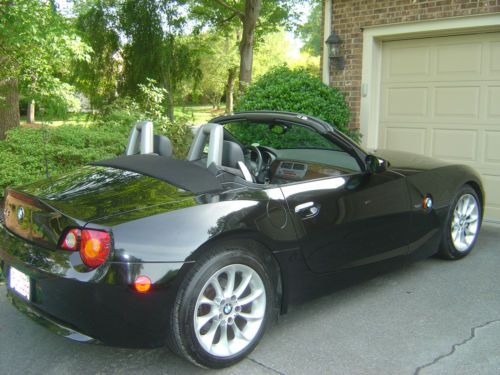 BMW wants world drifting record back in US

BMW just can't stand the thought of the world record for the longest drift winding up in the hands of someone else. The German automaker is set to take a crack at setting a new record by blowing the old one straight out of the water. A driver in China holds the current title after kicking a car sideways for a full 3.6 miles. Now, on May 11, BMW Performance Driving Instructor Johan Schwartz will attempt to pitch a BMW M5 sideways for some 40 miles as part of a stunt to raise funds for the BMW Pro-Am Charity.
We've had the distinct pleasure of riding with the instructors at the BMW facility in South Carolina, and we can tell you that if anyone can keep an M5 at full tilt for 40 miles, it's these guys. BMW has released a teaser video to drum up attention for the stunt. You can catch it below.