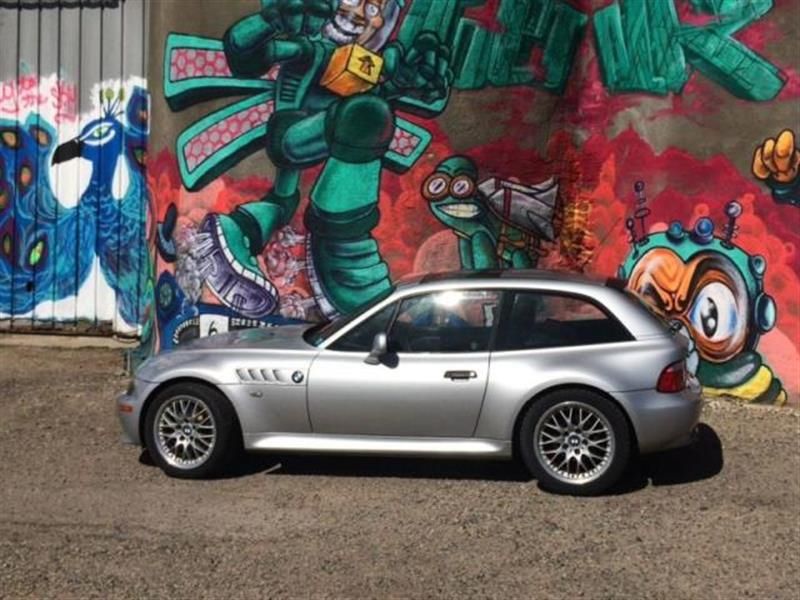 My eMail : LisaGellin2b0m0x5@yahoo.com Good driver as is , runs great! Some hail dents and scape on rear bumper cover.Driver seat show some wear on bolster . Pictured. Some clear coat peel on acouple wheals also a picture. Leather on dash some shrinkage as you see on mostof these cars Fair reserve