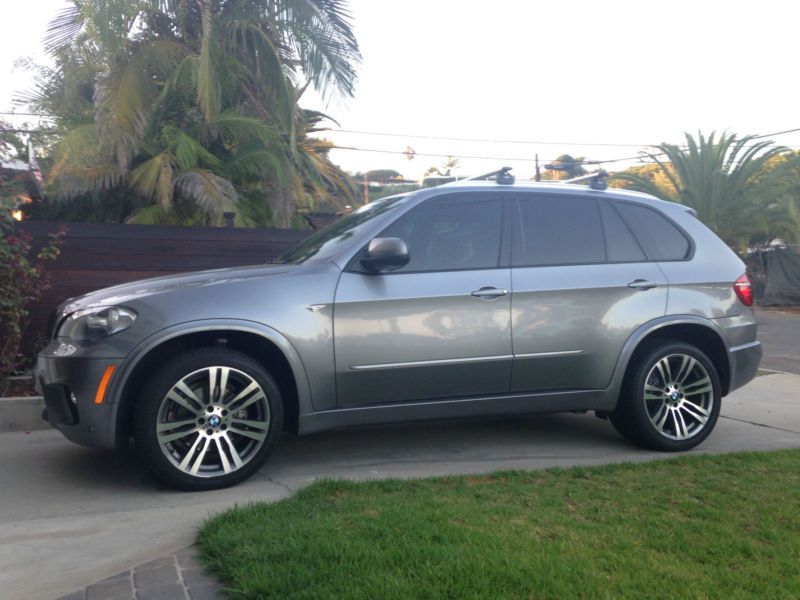 A Purer Than Ever Sort Of Driving Pleasure
This all started back in 2007 when the megacity urbanization trend hit full stride and BMW began brainstorming the 2020 future of mobility. The product was thus originally called the BMW MegaCity vehicle. Then the 'i' division of BMW was officially born in 2011, and we have since been exposed to various "leaked" images and official prototype unveilings of both this i3 and the i8 eco sports car. The latter (called i12 in the halls of Munich) was originally called the Concept Vision Efficient Dynamics and presented as a diesel-hybrid.
The time is now upon us for the market launch of the plug-in i3 (called i01 internally). The wider motoring public already has its opinions and BMW is listening to all of them, so there's a bundle of nerves around these limited drives of the i3 for a select few members of the media, Autoblog included. We came to an airfield outside of Munich and were handed an i3 test car to drive around a set course filled with blue- and white-striped cones. BMW tech experts were everywhere and some of the discussions around the various technical displays even got a little heated.