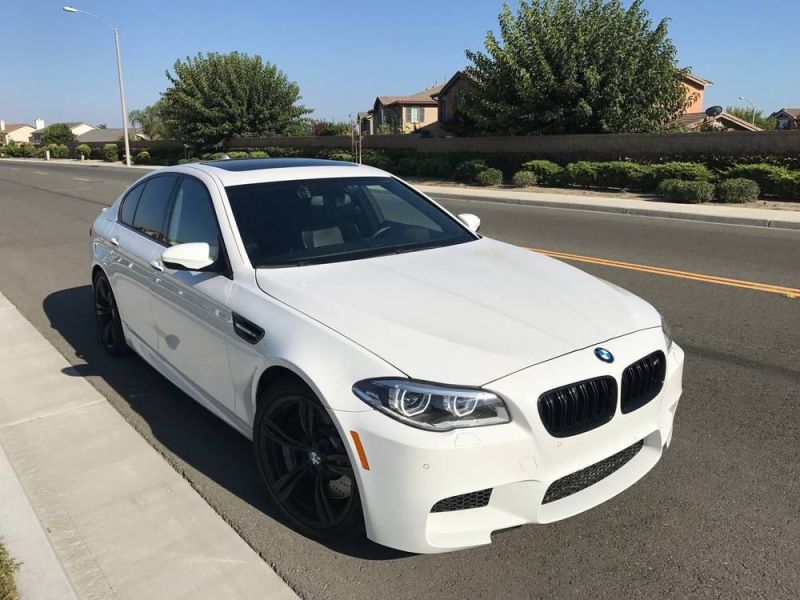 2016 BMW M5 for sale.
Premium B&O sound system sounds amazing and the power level of the car is just unbelievable.
The car drives perfect and doesn't have issues. Has brakes and light inspection done as well as smog.
Have SMOG and Brake/Lamp inspection certificates for California buy