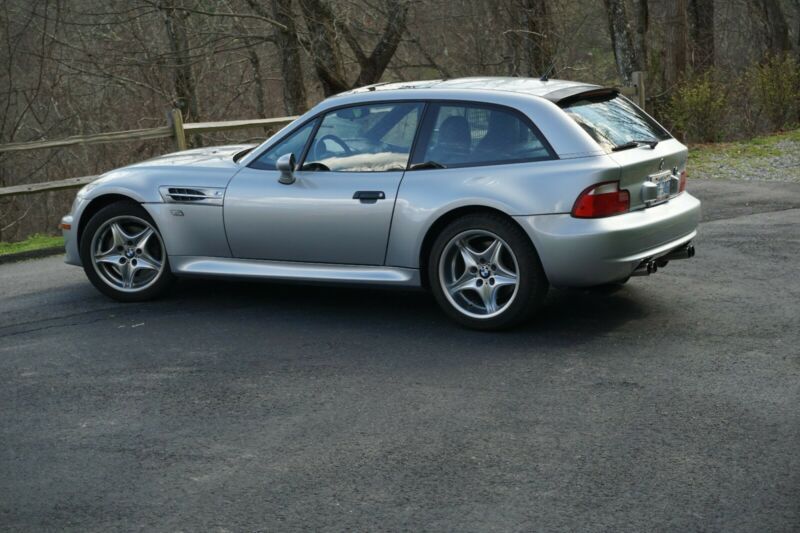 BMW M Coupe 1999 S52 Arctic Silver
A Unique upgraded version of the Z3 Roadster. M Power, 5 speed with hard top!
This lconic,20 year old car has become an early classic that has earned a “cult-like” following. It was an
unapologetic, engineer based design that bucked the moderate course for one that is special in many ways. By
adding the hard top, the attributes of the roadster were enhanced with a much stronger and more ridged chassis that
made curve carving a blast to be enjoyed by real enthusiasts. With the already proven S52 M motor the combination
was a balance of power and grace.

- All gauges work with bright lighting