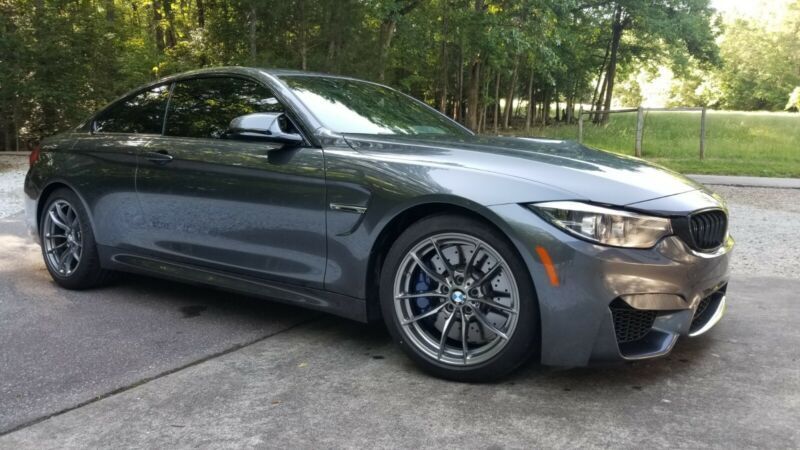 OE grills/badge/springs come with the car

* I had an aftermarket cat back exhaust on for roughly 400 miles, now back to stock