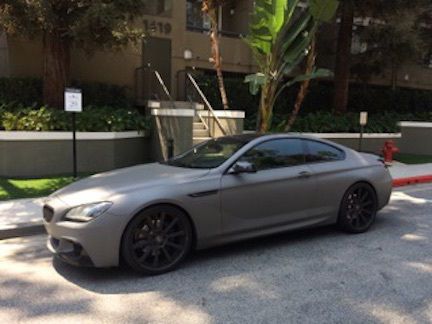 All modifications on the car have been done professionally. No expense was spared making this car.