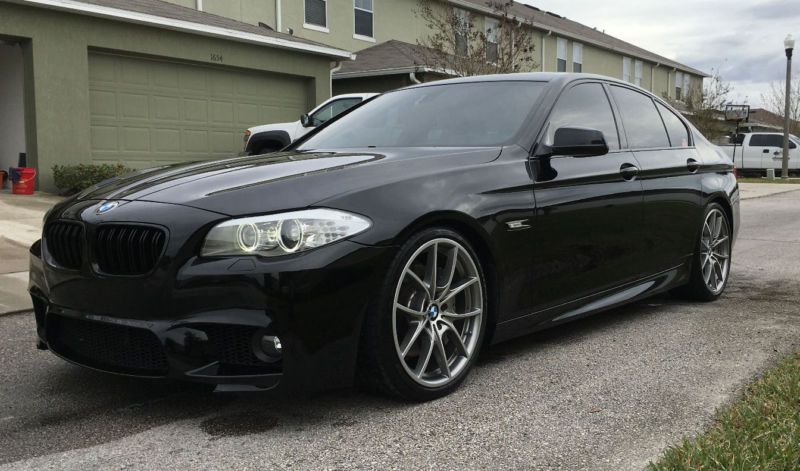 If you have any questions feel free to email me at: lurlene.castagnier@clovermail.net .

HAS BEEN FULLY CODED SO ALL OPTIONS HAVE BEEN ACTIVATED SUCH AS DVD IN MOTION, POWER FOLD MIRRORS WITH KEY FOB OR COMFORT ACCESS, POWER UP AND DOWN WINDOWS, TEMP AND PRESSURE ACTIVATED IN TPMS MONITORING SCREEN.
COMES WITH 2 ORIGINAL KEY FOBS AND OWNERS MANUAL AS WELL AS WHEEL LOCK KEY