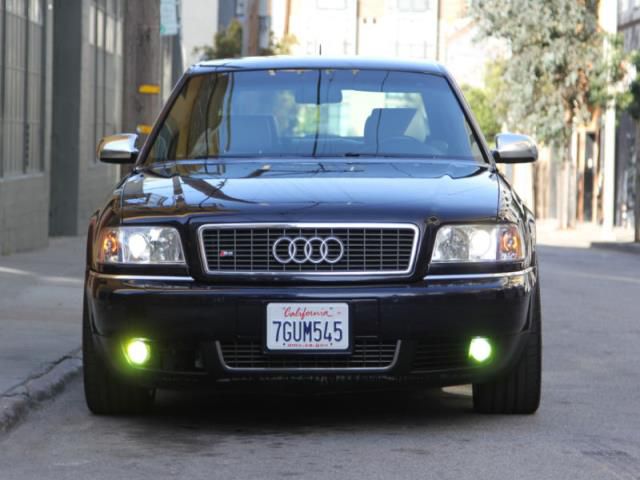 Up for sale is my beautiful 2003 S8. Clean AutoCheck report.The car has every option except the solar sunroof. There is a K40-2000 radar detector integrated into the car.I'm selling because I've moved to the city and no longer need a car.I've owned this car for the last year and put about 11k miles on it.