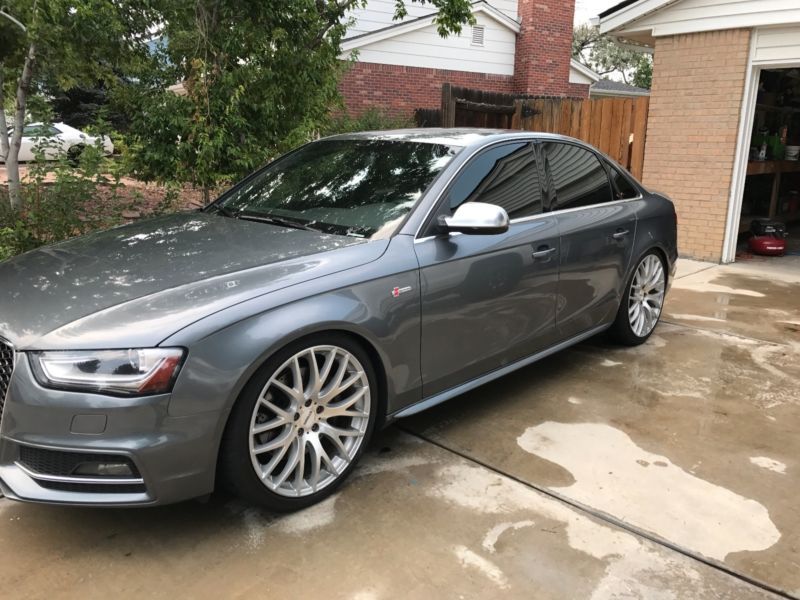 Suspension is tight and feels great, smooth car in the city and on the highway.
Brakes are ECS two piece drilled and slotted rotors. Hawk HPS brake pads.
ECS Luft-Technik Carbon Fiber intake system with new air filter.
Stage 2 United Motorsports Tune with pulley upgrade and TCM management software (Made 397whp and 385wtq at 5500ft
in elevation on the dyno)