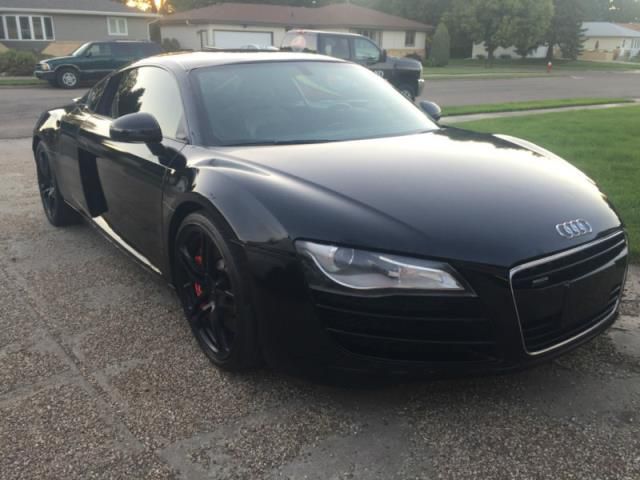 For further questions email me : vachel03francis@laposte.net

Audi, in case you haven't noticed, is quite committed to diesel technology. It champions oil burners in both the racing world and to consumers, offering American customers a total of five diesel-powered models, which is more than any brand in the US market save for its parent company, Volkswagen. In a bid to prove that diesels aren't some passing trend and are actually gaining momentum in the US, Audi commissioned Harris Interactive to conduct a poll of 1,600 American drivers, to see how they felt about diesel power. The resulting statistics are rather surprising.
57 percent of the 1,629 drivers surveyed think the government has unfairly favored hybrids and electrics over diesel power
65 percent of drivers support laws being passed to make diesel more accessible, while 66 percent support tax incentives for diesel-powered vehicles