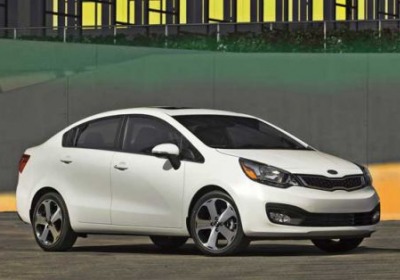 Hyundai and Kia have already gone public with plans to make good on the inflated fuel economy claims scandal that has rocked both companies in recent weeks. But one US senator, Jay Rockefeller (D-WV), is skeptical that the general public will see much good from the proposal, and he's looking for answers.

To recap: Hyundai/Kia have agreed to compensate owners of 900,000 affected vehicles for real versus previously claimed fuel mileage (as well as adding in a one- fifteen-percent premium), by way of pre-loaded debit cards. It has been speculated that this payout could crest $100 million by the time the Korean automakers are done writing checks.

Said Rockefeller to The Detroit News, "While I believe this is a positive step, I am concerned that many affected customers may not learn about the program or may find it burdensome to participate in the program." Rockefeller would reportedly like to see a monitoring system for the paybacks more clearly defined, with the goal being as many wronged car buyers as possible getting the recompense that they're due.

For its part, the EPA is continuing its probe into the matter, and the government agency could yet pursue civil penalties against the automakers.