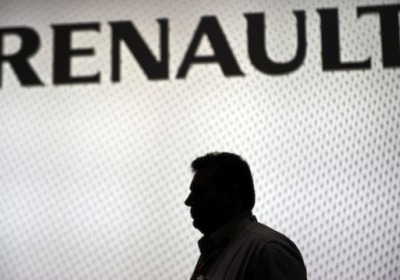 Four years ago, Renault confirmed that it would partner with India's Bajaj Auto to develop a rival to the Tata Nano. At the time, as everyone waited for the Tata Nano to arrive, you could have used a Richter scale to measure the tremors the executive suites of any automaker with an interest in the low end of emerging markets. Then the Nano, still the cheapest car in the world, didn't sell so well – at the end of last year its sales were just six percent of its most conservative projections – and everyone seemed content to let Tata spend the money to figure out if there really was a market for the cheapest car in the world.

Renault believes there is, kind of. Automotive News Europe reports that it will partner with Nissan to build two low-priced cars for emerging markets, one for €3,000 ($3,888 U.S.) and another for €5,000 ($6,400 U.S.). The price of the least expensive offering is nearly $1,400 more than a Nano, which costs $2,500, and that can't be considered a small sum in comparison. But one of the hindsight knocks on the Nano has been that even in emerging markets buyers don't want a car whose biggest lure is that it is cheap; they'd rather give their aspirations a bit more of a workout.

Renault's offerings are scheduled to hit the non-Western market in late 2014, which is coincidentally the same year that will see the return of the budget-minded and emerging-market-specific Datsun nameplate. They'll be built in Renault facilities in Chennai, India, with no mention made of Bajaj this time around.