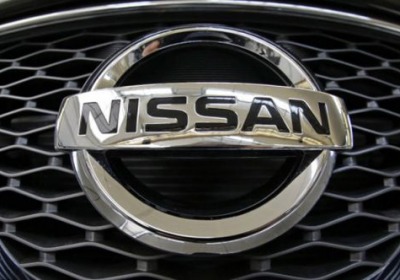 Nissan is issuing a massive recall that will see the Japanese automaker repair 908,900 vehicles worldwide, with nearly 100,000 of the affected models in the United States. While an official recall notice from Nissan or the National Highway Traffic Safety Administration is not yet available, Reuters has been able to confirm the recall with Nissan.

Nissan's recall is kind of the opposite of the Toyota unintended acceleration, in that it covers a lack of acceleration. According to the report, a sensor in the gas pedal can develop faults, leading to a sluggish acceleration or an outright stall regardless of how much throttle the driver dials in. The huge recall covers mostly Japanese domestic models like the Serena, X-Trail, Lafesta and Fuga, which make up for 764,800 of the 908,900 faulty vehicles. However, 98,300 Infiniti M sedans are being recalled in the US, although it's unclear at this time which model years and trims are affected. The remaining vehicles are found in Europe and Oceania, according to Nissan spokesman Chris Keefe.

No injuries or accidents have been reported due to the faults. The 90-minute repair will see techs replace the accelerator pedal and tweak the engine control programs. We'll update this story as soon as Nissan or NHTSA makes an official statement.