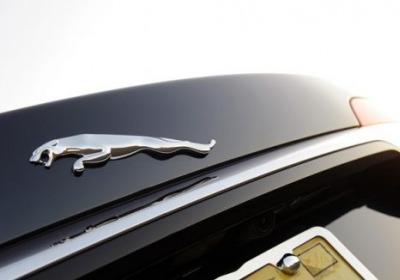 As part of its upcoming portfolio expansion, Jaguar will be adding two key models to its lineup in the next few years. The first is a small, 3 Series-fighting sedan tentatively called XS, and the other is said to be a new crossover, which may be dubbed XQ, as Edmunds reports. Jaguar filed a trademark application for the name "XQ" with the United States Patent and Trademark Office earlier this year, according to the report.

Jaguar executives have long said that the company is investigating new, higher-volume segments for the brand to compete in, and this certainly isn't the first time we've heard rumors of a CUV with a pouncing cat badge. Edmunds opines that since the Land Rover brand will no doubt continue to tackle the more traditional SUV segments, the Jaguar brand could easily house an offering in the luxury crossover market.

As for how a Jaguar CUV could come to fruition, Edmunds offers two suggestions. The first would be to build a vehicle on the smaller platform that will underpin the XS, as it will accommodate both rear- and all-wheel-drive applications and will be used for a number of differently sized vehicles. The second, more logical suggestion, is that the Jag CUV will ride on a version of the all-aluminum D7u platform used in the Land Rover Range Rover and Range Rover Sport.

Earlier reports have stated that Jaguar will likely launch its small XS sedan in 2015. The XQ – or whatever it ends up being called – will arrive one year later.