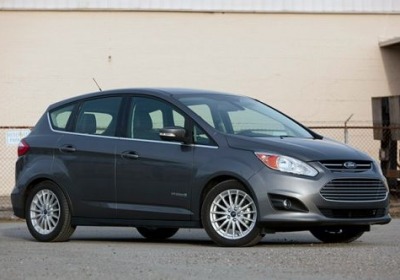 Ford is recalling 33,021 units of its 2013 C-Max Hybrid not equipped with optional panoramic roof panels. During testing, the model in question returned testing results for occupant head injuries that fell outside of criteria laid out in the Federal Motor Vehicle Safety Standard. The issue puts occupants at greater risk of injury in the event of a crash if they are in an affected car.

The recall will begin August 19, at which time C-Max Hybrid owners can take their cars to dealers to have energy-absorbent material installed between the headliner and roof. The bulletin below from the National Highway Traffic Safety Administration has more information.

CONSEQUENCE:
In the event of a crash, an occupant could be at an increased risk of an injury.

REMEDY:
Ford will notify owners, and dealers will install energy absorbers between the headliner and the roof. The recall is expected to begin August 19, 2013. Owners may contact the Ford customer relationship center at 1-866-436-7332. Ford's recall number is 13C02.