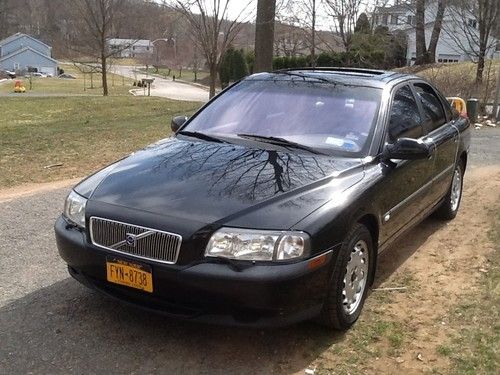 Jeremy Lin's new Volvo has him working out with the XC60

Jeremy Lin rose to prominence as a point guard for the New York Knicks in February of 2012 when he came out of nowhere to lead the team to a string of victories. Volvo was quick to notice and signed him as the company's US spokesperson that March. Since then, he has starred in several Volvo advertisements, and his latest ad shows just how he uses his Volvo XC60 to train for the court. The highlight is Lin shooting free throws out of the sunroof.
Since leaving the Knicks, Lin has lost some of the visibility and hype that attracted Volvo to him in the first place. Still, commercials must be made, so check out Lin's latest below.