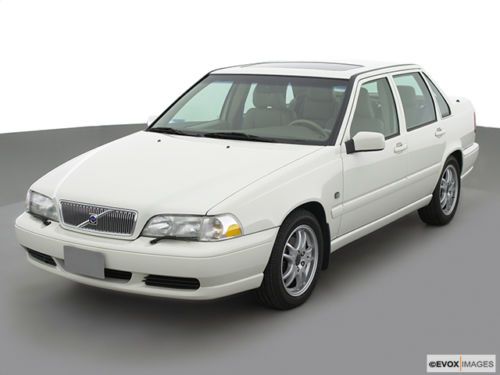 Volvo to add 1,300 jobs, ramp up production in Sweden

The expansion of the factory is part of an $11-billion investment Volvo's Chinese owners, Geely, are making.
Volvo Cars is adding 1,300 new jobs and ramping up production at its factory in Gothenburg, Sweden, in response to increased consumer demand for its vehicles.

Set for a debut at the 2014 Geneva Motor Show next week, images of the Volvo Concept Estate have found their way onto the web courtesy of Jalopnik. If the Concept Coupe from Frankfurt were a modern P1800, the Concept Estate is a modern P1800ES.
We briefly detailed the finale to Volvo's trio of concept cars earlier this week, when images of it poked out finished in a custom car cover. Now, with a batch of uncovered images at hand, we're able to see just how pretty this brown beauty really is.
Below the beltline, this is pretty much the Concept Coupe, featuring the same T-shaped headlights and wide, rectangular grille. Above the beltline, though, things get fun. The long, glass roof terminates in a squat, wide rear end which is set off by a pair of meaty haunches. The taillights, meanwhile, expand on the style shown on Volvo's Detroit concept, the Concept XC Coupe. And that hatch opens up into a rather cavernous rear end.