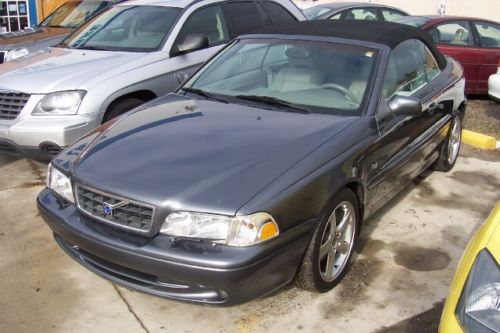 Even by the 'anything-goes' standards of concept cars, this one is a head-spinner: the "Pure Tension" Volvo V60 Pavilion, commissioned by Volvo Italy and winner of the Pure Volvo Pavilion Design competition. The alien form seen hovering all over the rendered V60 is a pavilion, as in the kind erected for trade shows or outdoor events. Developed by Synthesis Design + Architecture, Buro Happold, and Fabric Images, the pavilion is a flexible mesh structure held in place by a carbon fiber rods.
What's more, the mesh is embedded with photovotaic cells so that the pavilion can absorb energy from the sun or indoor lighting, making it a portable charging station. It can power itself or the crossover, the V60 at the center of it all being a diesel hybrid that plugs straight into the pavilion. When it's time to go, the entire structure can be folded small enough to fit in the trunk of the car.
We're told it will be shown in September in Rome. Even if we never see this particular creation on the streets, it's comfortable proof that our future will eventually be wilder than we can imagine.